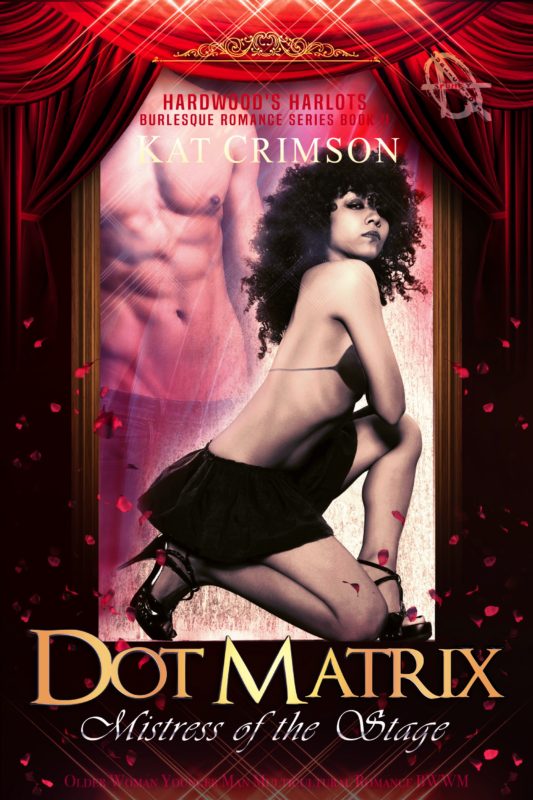 SOME DOMMES ARE BORN, SOME ARE BUILT 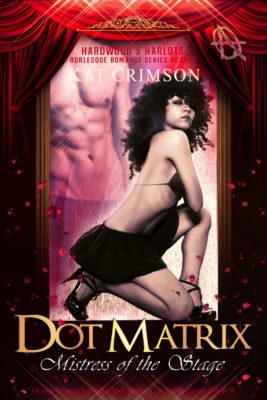 Against her will, Marcus Hale ignites a fierce need in Dee she thought she’d buried a long time ago and reawakens a deep seated desire to be dominated and claimed.

How can Dee give up a control she spent her whole life working to obtain – especially to someone who is so young that she’s afraid to be attracted to him?

Marcus knows Delilah doesn’t want to give in, but he’s never given up on anything without a fight. He’ll use every weapon at his disposal to make sure she submits. 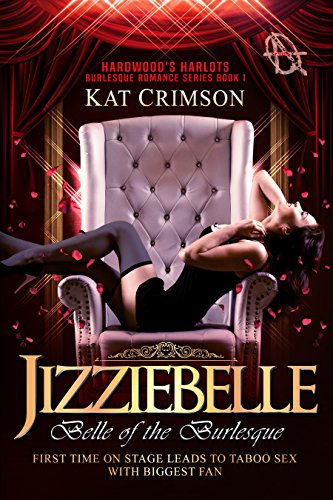