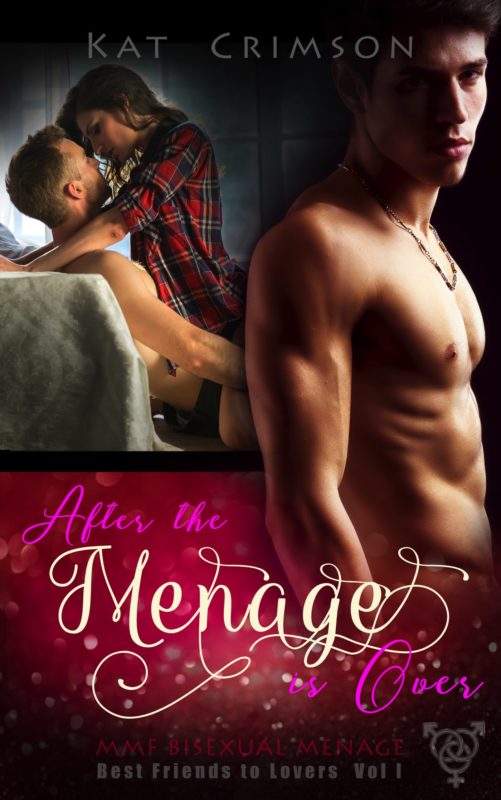 After the Ménage is Over: MMF Bisexual Ménage Romance

Maybe it's true what they say: two is a couple, but three's a crowd... 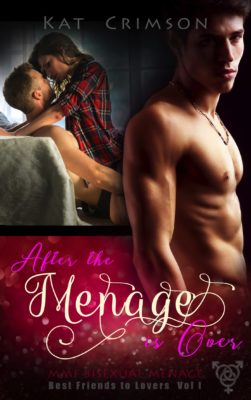 Maybe it’s true what they say: two is a couple, but three’s a crowd…

Before, Maya was content to worship Foster from afar, to be as silently obsessed with him as he was obsessed with her. Never letting on and never giving in to it.

But now that the doors to paradise have been opened, how can these lovers keep a lid on their feelings for each other and keep it strictly casual between the sheets?

What happens to Max if one, or both of them end up succumbing to that dirty, four letter word: L-O-V-E? Will it end up breaking him? 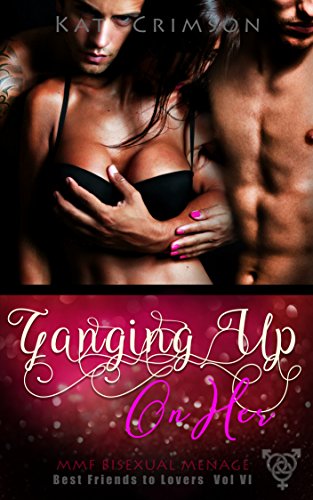 Ganging Up On Her: MMF Bisexual Menage (Best Friends to Lovers Book 6) 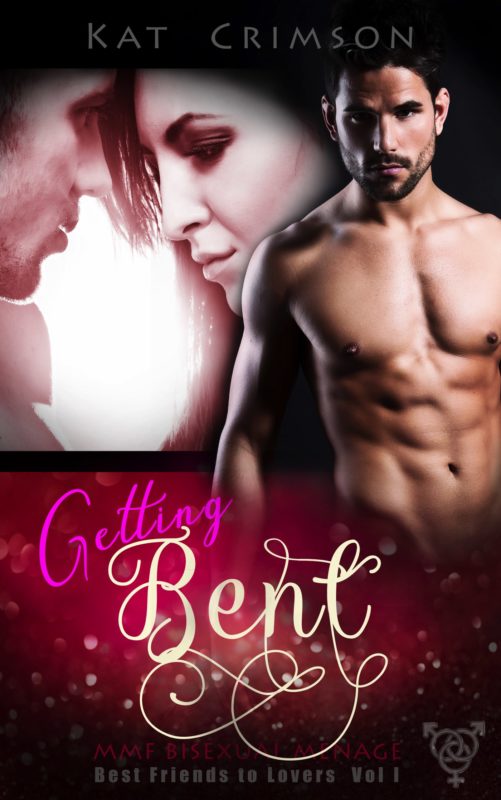 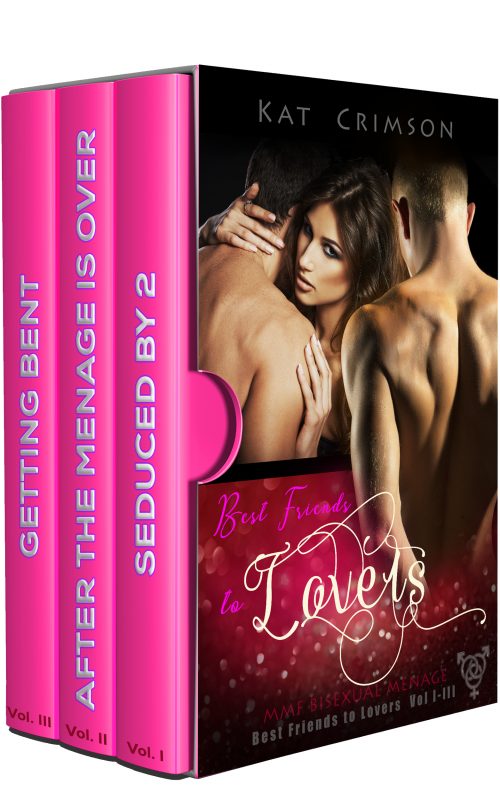 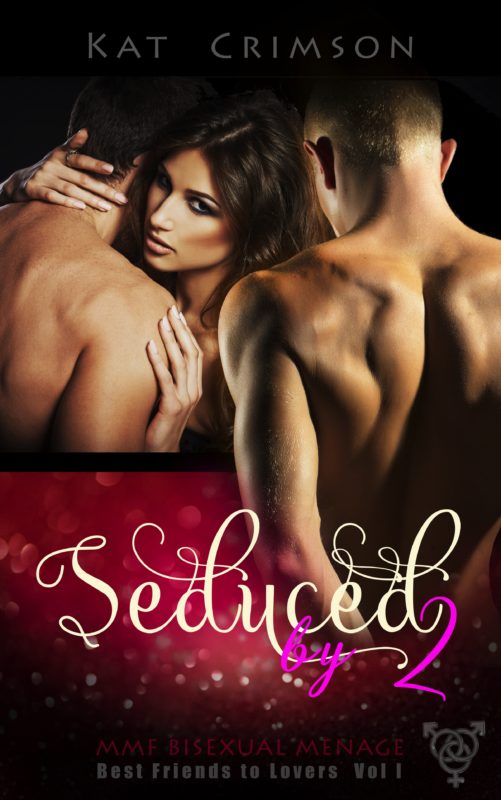 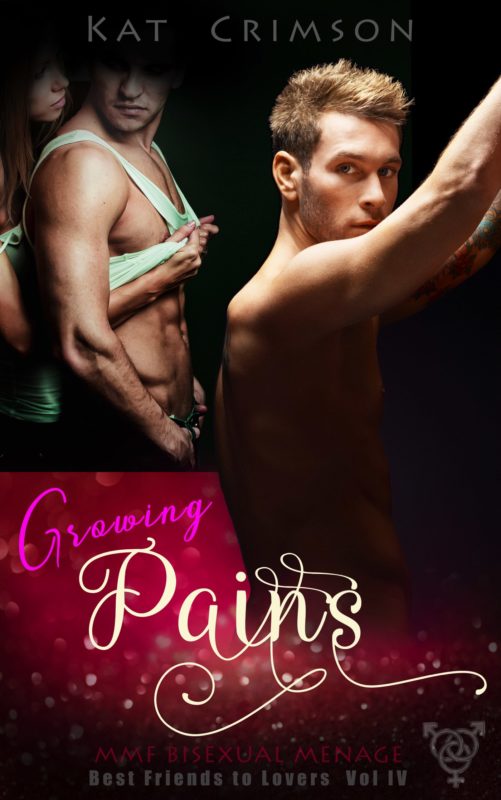 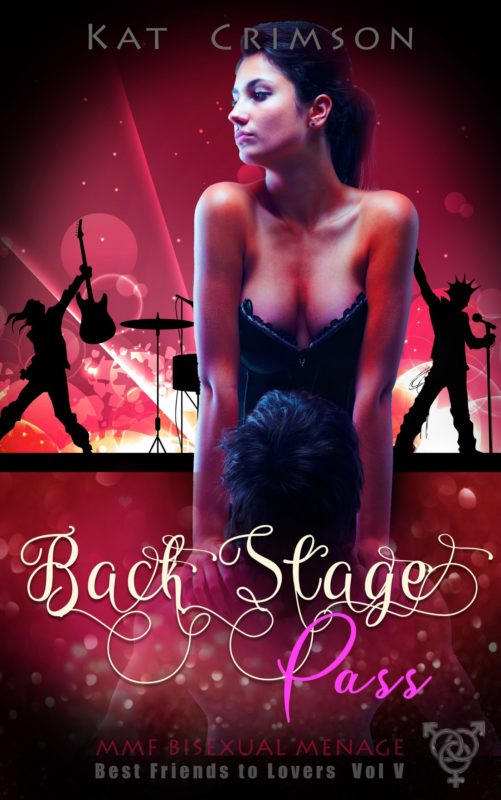