This is something I began writing a long while ago, left one day and never looked back upon until now. I’m wondering if I should pick it back up again?

WHAT DO YOU THINK?
—
As far as I know the sky is still blue, the earth is still round, and two doughnuts will still get you a spare tire, but it’s become increasingly difficult to put stock in all of the things that I once held, without question, to be true.

Some people have quiet epiphanies, events in their lives conspire, in subtle ways, to reshape the way they think and feel and act and move about the world, until one day they wake up and realize that they’ve become an entirely different person. This is not what happened to me.

My epiphany slammed into me with the force of an atom bomb, instantaneously radiating into every fiber of my being, irreversibly altering the path of my existence forever.

Epiphanies can be either good or bad, but never neutral, it’s not in their nature. Epiphanies are momentous, they are dramatic, they are decisive, and they are bold – not placid, or pastel. My epiphany was not a good one. Which explains what I’m doing in the shower right now, watching my life leak out of my left wrist, to mix with the tepid water in the bottom of the tub, and forming a pink whirlpool, cycling down the drain.

I’m getting ahead of myself though. I should have started at the beginning – Sunday, one week ago. The day my life changed forever, and the world became a strange and inhospitable place.

This Sunday started the same way as any other, which is to say with a hangover. I rolled gracelessly out of bed at the oh-so-early hour of half past noon, and stumbled my way to the bathroom so I could evacuate my bursting bladder. And believe me, if I hadn’t needed to go, I wouldn’t have gotten out of bed. The unrelieved white of the bathroom blinded me with its reflected sunlight streaming in from an opaque window, and I squinted in misery as I sat down to pee. That’s when I remembered. It’s my birthday tonight – I’m 29, going on…29. Great.

There would be no cake today, no phone calls. I have no family to speak of, and I don’t really think any of my friends can be expected to remember when my birthday is – let alone which one – and that’s just fine with me. I don’t much feel like ‘celebrating’ it anyway.

A celebration of life should happen only to the people who can be said to live it, I thought, as I closed my eyes to rub the crusties from their corners, wincing when the sharp grit bit into my delicate skin. I merely inhabit space.

I have done nothing exceptional with my life: found no cures for cancer, done no charity service, never placed another’s life above my own, or even made or met any personal goals. I learned early on that if you never try to succeed at anything, you can’t be disappointed when it fails.

Yes, a bleak perspective – but not uncommon. This is the age of apathy, of numbness, of sensory overload and subsequent failure. The youth of today is doomed to a shallow existence, stuck worshiping TV gods and singing divas. We are brainwashed from birth by big screen propaganda boxes, and we pay for the privilege. Some of us realize this; and that there is no escape but to tune out. I’ve tuned out.

Don’t worry, you won’t catch me with a trench coat and a sawed off shotgun somewhere where there are lots of ‘innocent’ people. I’m not an angry or violent person. In fact, I don’t really suffer from too much of any kind of emotion. You can begin to see why a birthday celebration would be lost on me…

Shower or coffee, shower or coffee, I debated silently? Coffee, I decided finishing up in the bathroom and leaving the toilet unflushed. You might think that a person who cares so little for anything in the world wouldn’t bother trying to conserve its resources, but I have my little idiosyncrasies, we all do. I don’t like to waste things: I finish all the food on my plate (when I bother to eat), I use a canvas shopping bag when I need to buy things, and I’m a bit of a fanatic recycler.
— 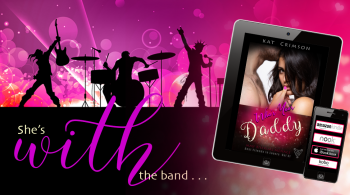 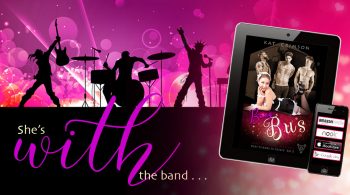 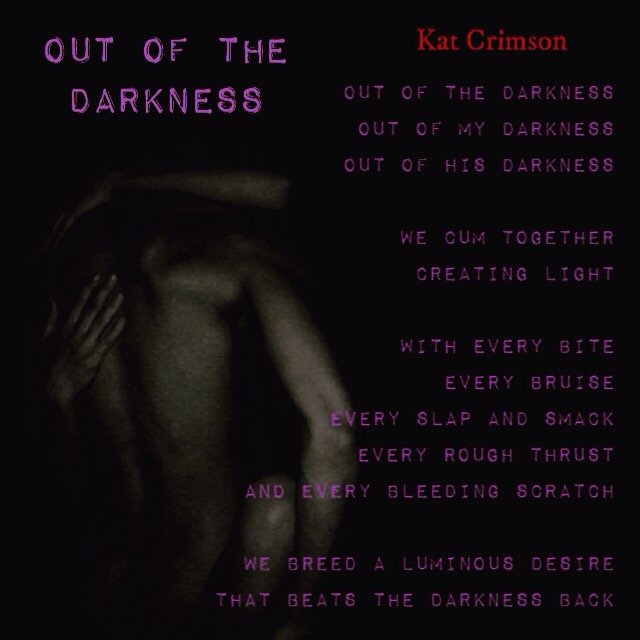